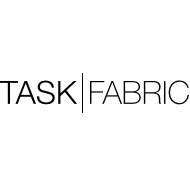 RACI is a form of responsibility assignment matrix used in project management to clearly define who has what role on a task:

Responsible: This is the one (or several people) actually doing the task. In most company projects this person is also the one held responsible for the outcome. If he misses the due date he has to answer for it!

Accountable: The accountable signs off the work done by the responsible. This can be either because the accountable is the boss or customer who orders a products, or it is a special compliancy department in larger corporations.

Consulted: The people listed here have to be consulted during the implementation of the task. Usually they are not actually doing the work, but they are only assisting to avoid problems, i.e. because they have done something similar the responsible should do before or they need to use the resulting product later.

Informed: Those who receive updates on the progress of the task (most of the time only a completion information).

How to use it

The RACI classification system in Organize:Pro and Taskfabric allows you to easily assign roles to your tasks. It's tightly integrated with the context system. This means you have to create a context for the people you want to assign tasks to.

Open the Details Inspector for any entry and select the RACI assignment in the inspector.

Display tasks for a role (person) 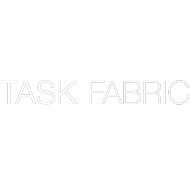